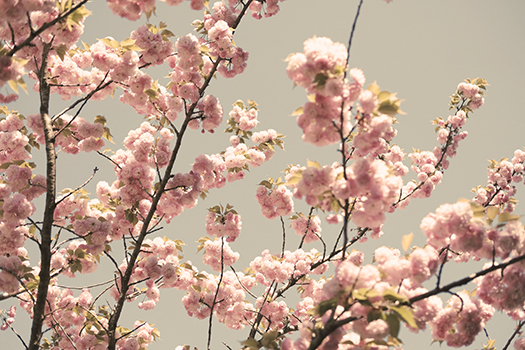 Due to the World War II and the Third Reich, it is possible that all of Germany is still in a traumatized state. Feelings like shock, shame, guilt, grief, panic, etc. can be part of this condition. These feelings have to be processed and digested. The generations who experienced the war up close, and for the most part the first generation after the war, were either unwilling or unable to deal with the emotional consequences of the war. Therefore it is now up to the most sensitive of the grandchildren and great-grandchildren to fulfill this important task.